Expansion of the Paulsboro Marine Terminal will allow for new business and is expected to generate additional economic growth for the region. 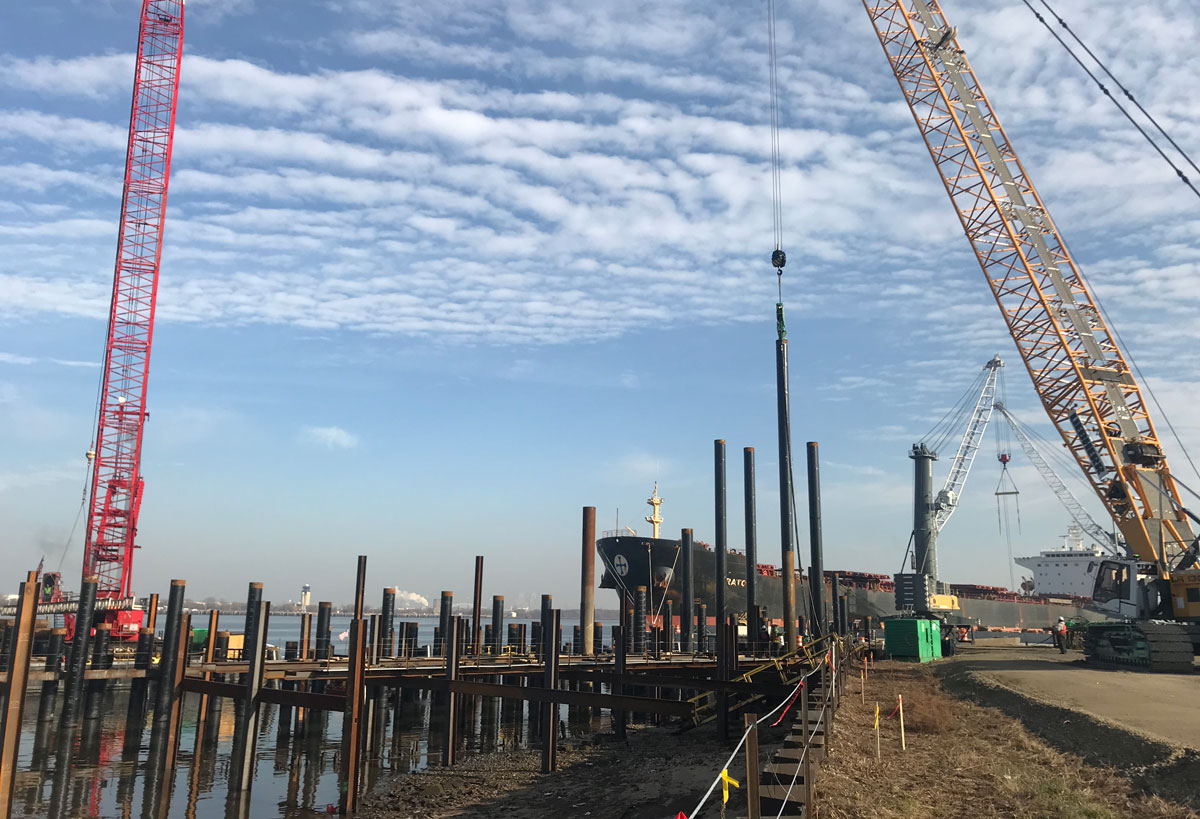 In March of 2017 state and local leaders welcomed the first ship at the former BP terminal in Paulsboro, New Jersey. This was the result of a long effort to turn a brownfield into a powerhouse of economic development.

State Senator Stephen Sweeney and Assemblyman and former Paulsboro Mayor John Burzichelli praised BP's role in making the new Port project a reality, and noted that the Port would bring much-needed jobs and revenue back into the local and regional economy.

The deep-water port is the first to be built on the Delaware River in more than 35 years. The Port site was an operating oil and chemical storage and distribution facility from World War I until its closure in 1996. BP purchased the terminal in 1969 and operated it for 27 years.

Besides providing early funding for project planning and feasibility studies, BP leased the property to the Borough of Paulsboro for 90 years for $1 per year. This groundbreaking event marked the turning over of the property to the community for its future use as a major Port facility that will create new jobs, new revenues and new economic opportunities for the area. (BP reserved six acres to house its above-ground environmental remediation systems.)

After the groundbreaking, work on the site moved at a fast pace. BP completed preparation of the required final cleanup plans and received New Jersey Department of Environmental Protection (NJDEP) approvals. By the end of 2012, BP completed installation and startup of all new remediation systems specified in the plans; and, had taken other important steps to facilitate the Port's redevelopment of the site. Accordingly, the Port was able to make significant progress clearing, filling and grading the site in addition to starting infrastructure construction which included storm water drainage systems, electrical conduit, and a bridge over Mantua Creek

In July 2014, South Jersey Port Corporation (SJPC) announced an agreement to partner with Holt Logistics to operate the port and soon after an agreement was announced with its first tenant, a large steel company (NMLK USA). Thereafter, the Port completed the first phase of ship dock construction, laid the rail lines and made other ground improvements that would be utilized for the delivery of steel slabs by ship to the site and distribution thereafter by rail within the USA.

Between 2014 and 2017 BP deepened an already close working relationship with the Borough of Paulsboro, the Gloucester County Improvement Authority and the South Jersey Port Corporation. BP, the Port and Holt Logistics met on a regular basis to coordinate efforts and to accommodate the Port's operations schedule and use of the property. The first ship docked, with a load of steel, in March 2017.

In 2018, Phase 2 of the port construction, comprising 2,700 feet of additional ship docks began. This construction, targeted for completion in 2021, will allow for expansion of the landside business.

BP's commitment was always to stay ahead of the work being done by the Port, while fulfilling all NJDEP requirements; a commitment it has kept by optimizing operation of its remediation systems and reaching active remediation cleanup goals around the site. 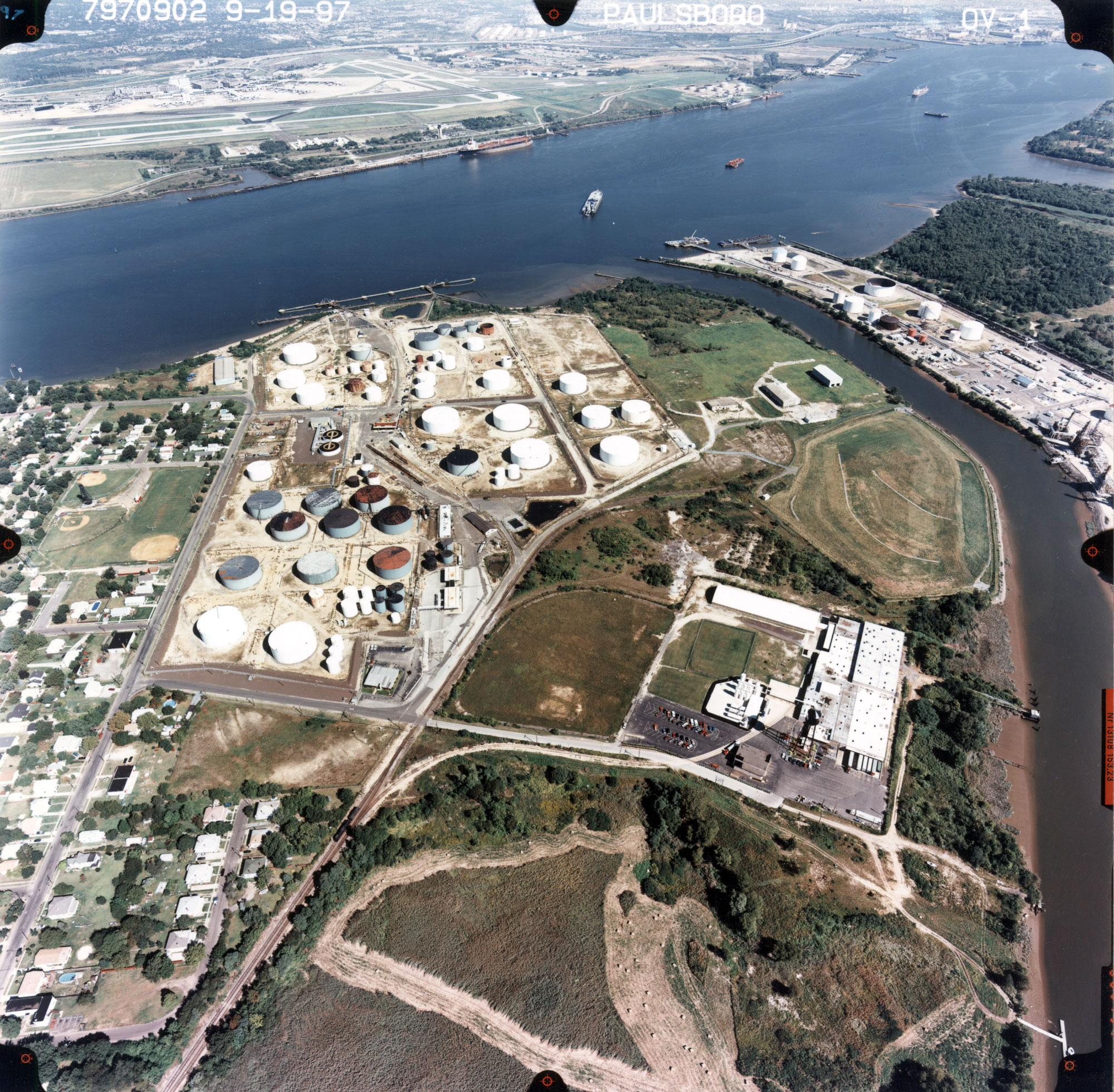 The terminal before the removal of tanks and infrastructure. 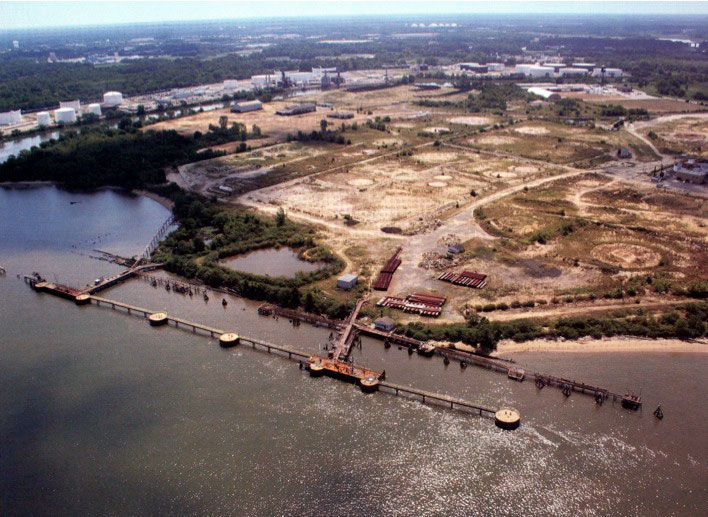 The terminal after removal of tanks and much of the infrastructure. 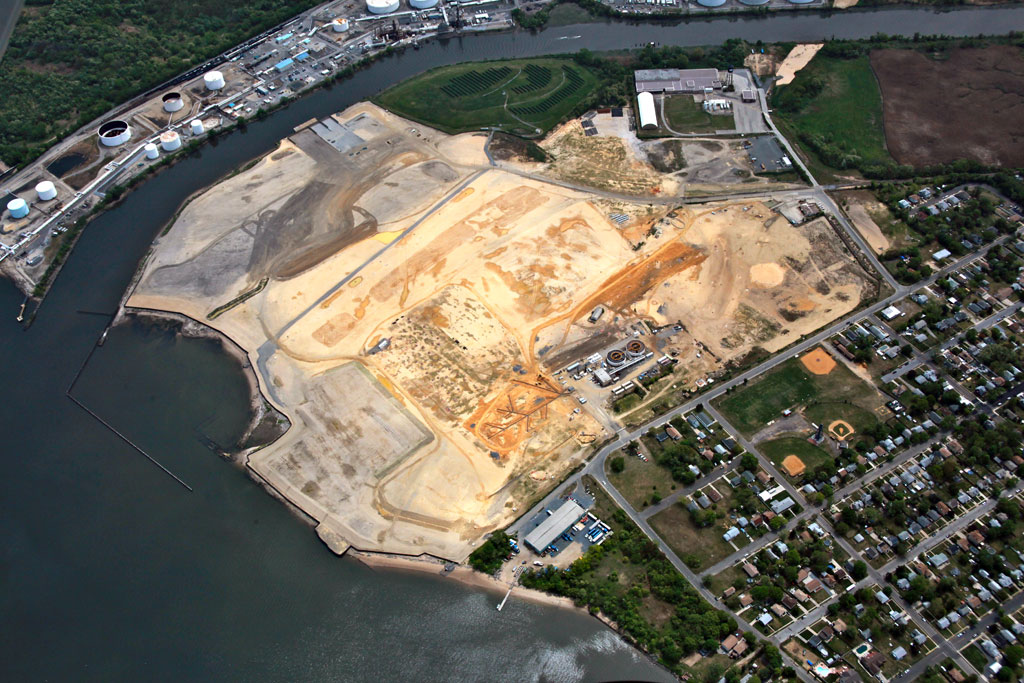 Early stages of grading by the Port. 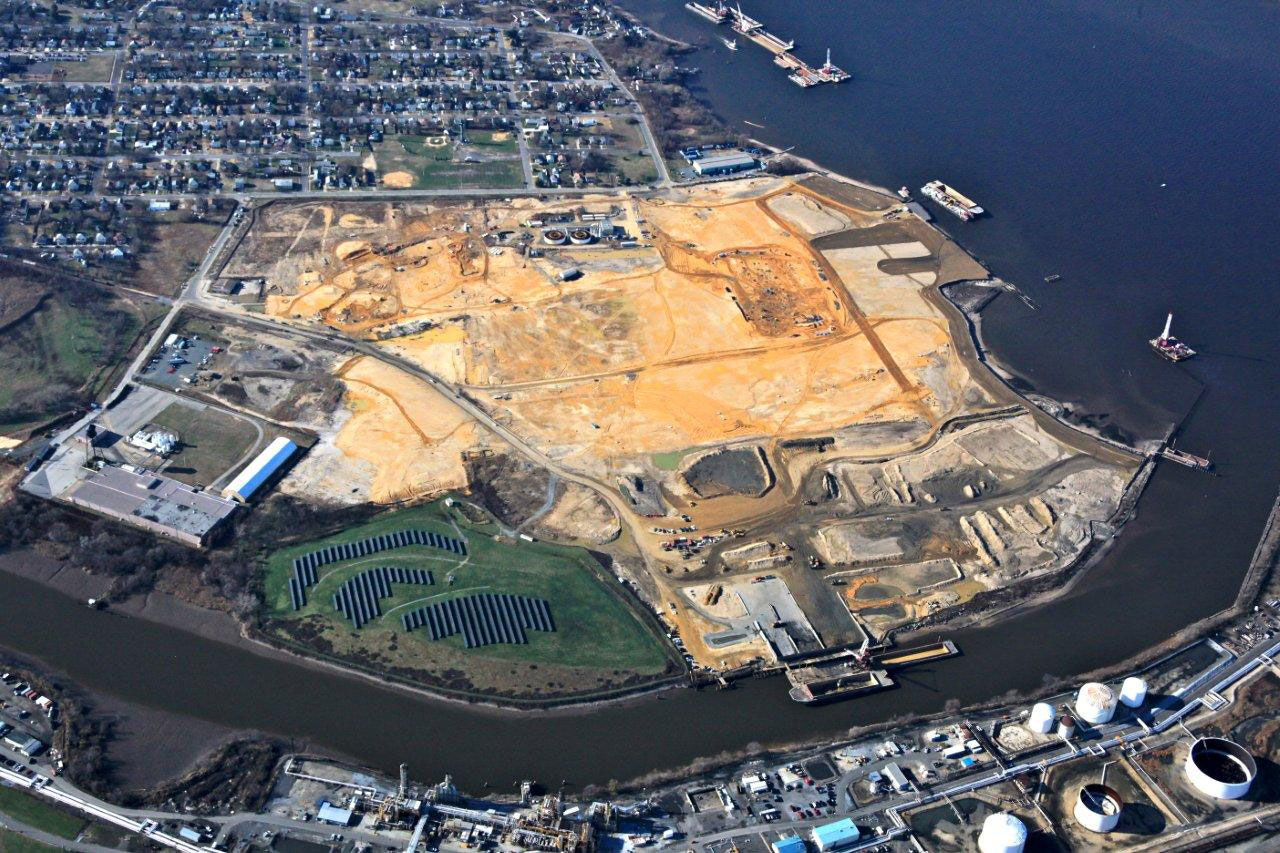 The new Port of Paulsboro is expected to become an economic generator for the region. 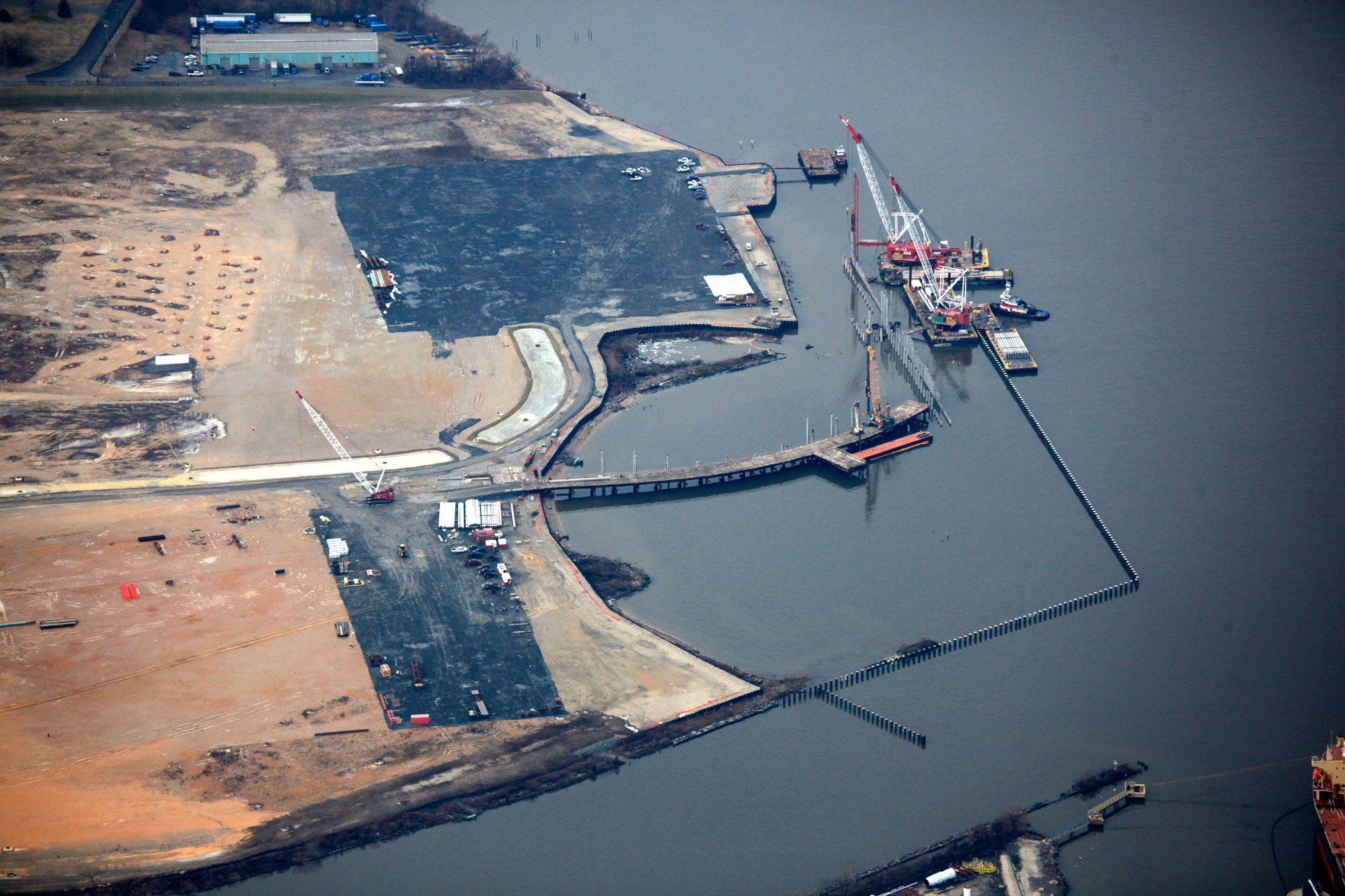 Port's work on the docks is underway. 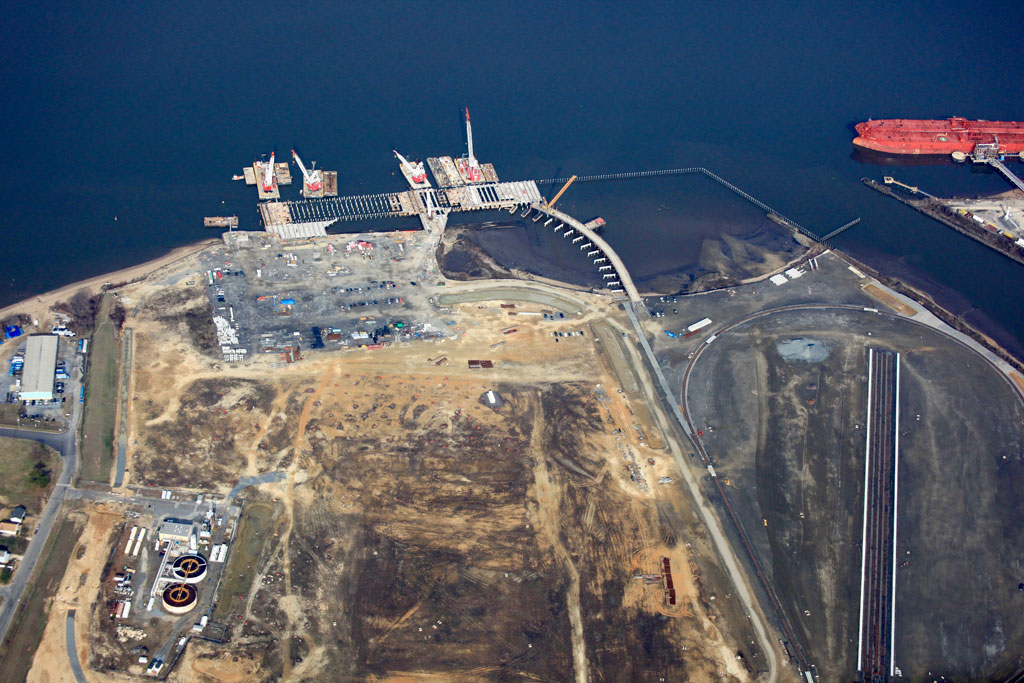 Phase I of Ship Dock/Wharf construction advancing to completion and rail infrastructure for the first Port tenant nearly finished. 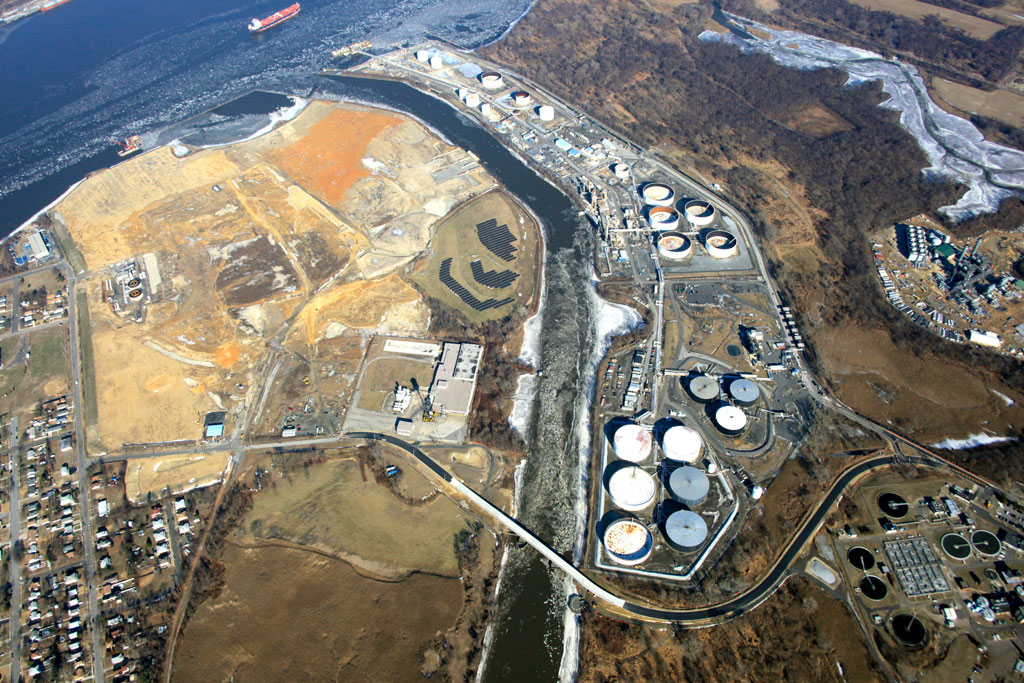 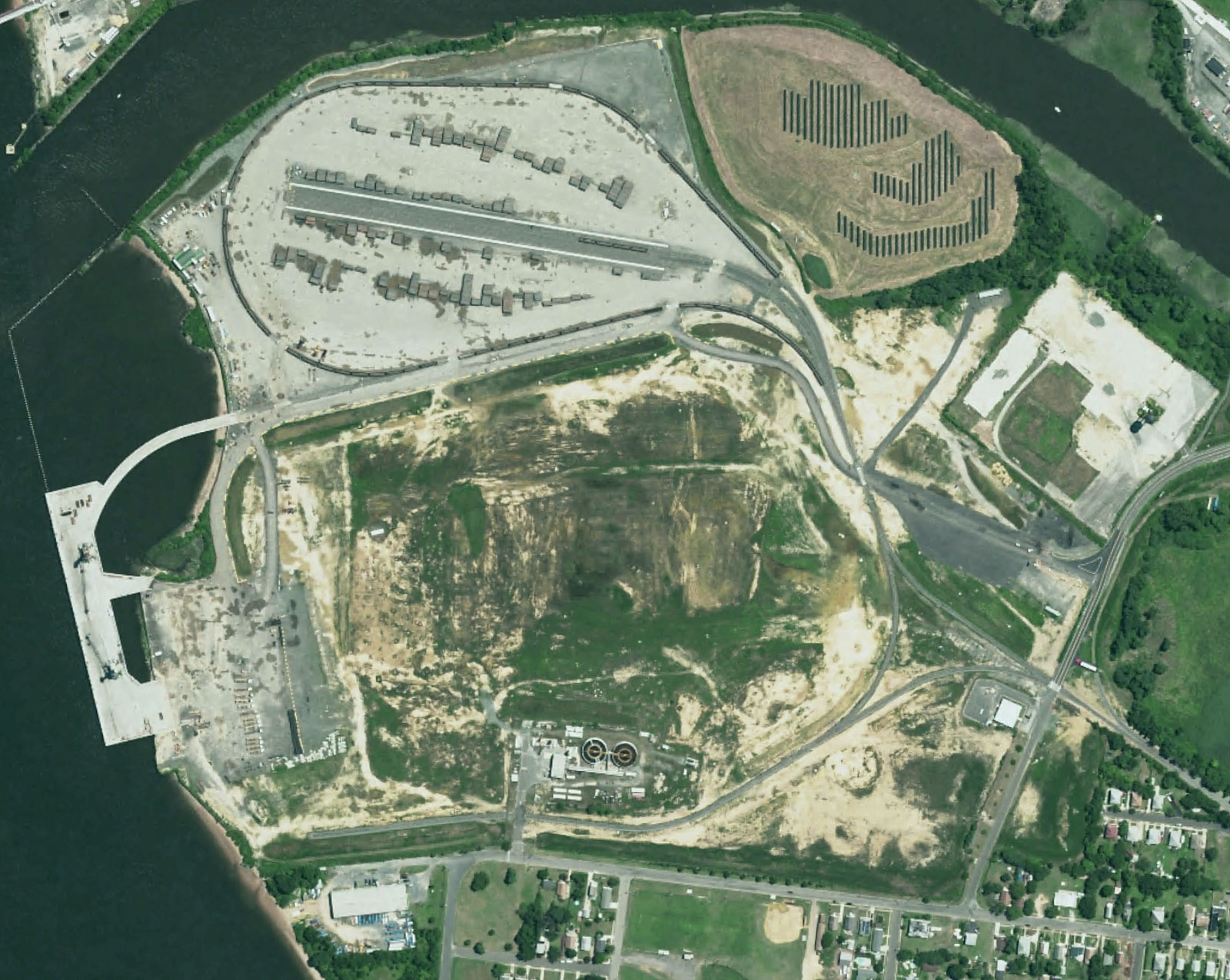 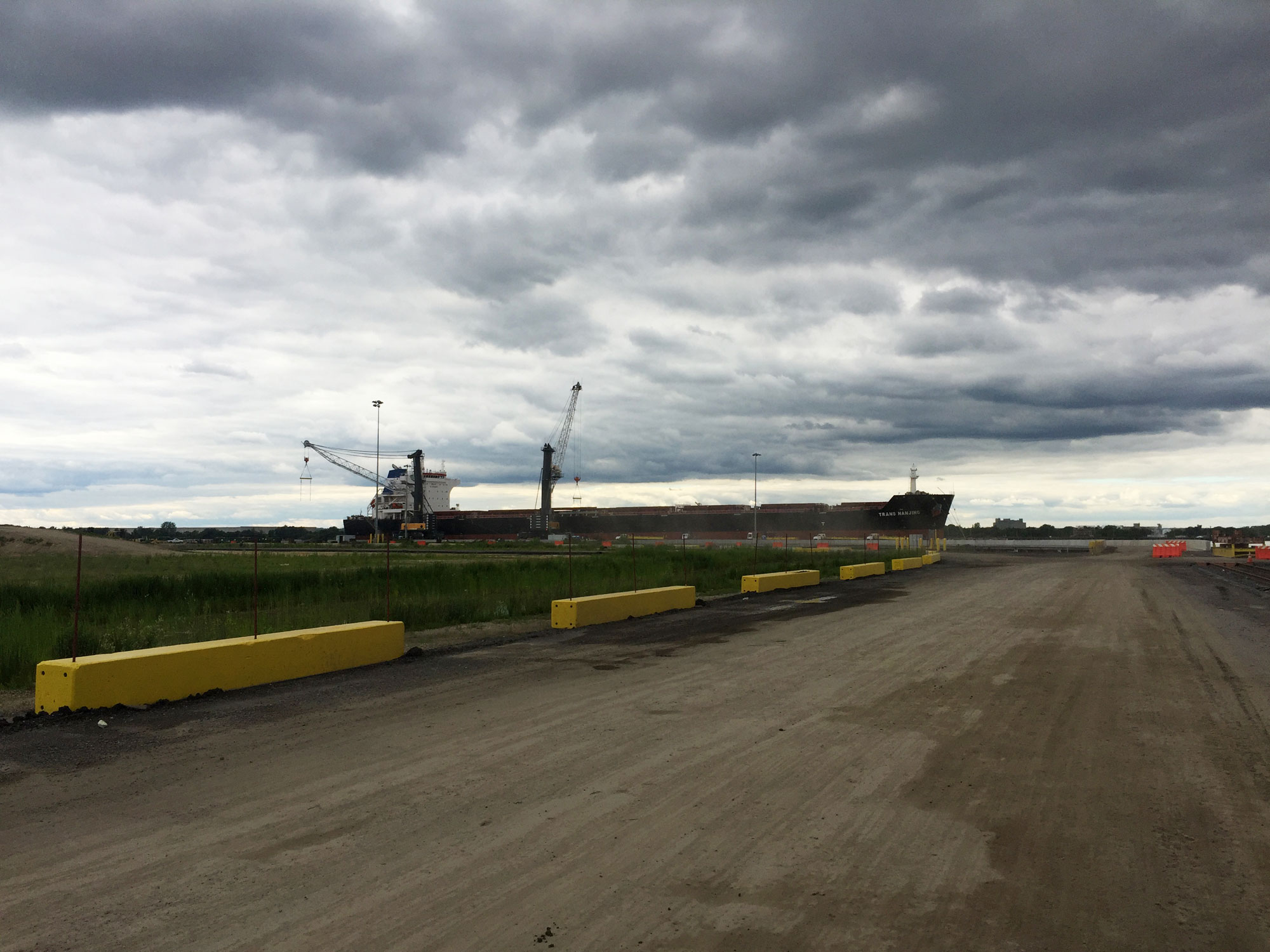 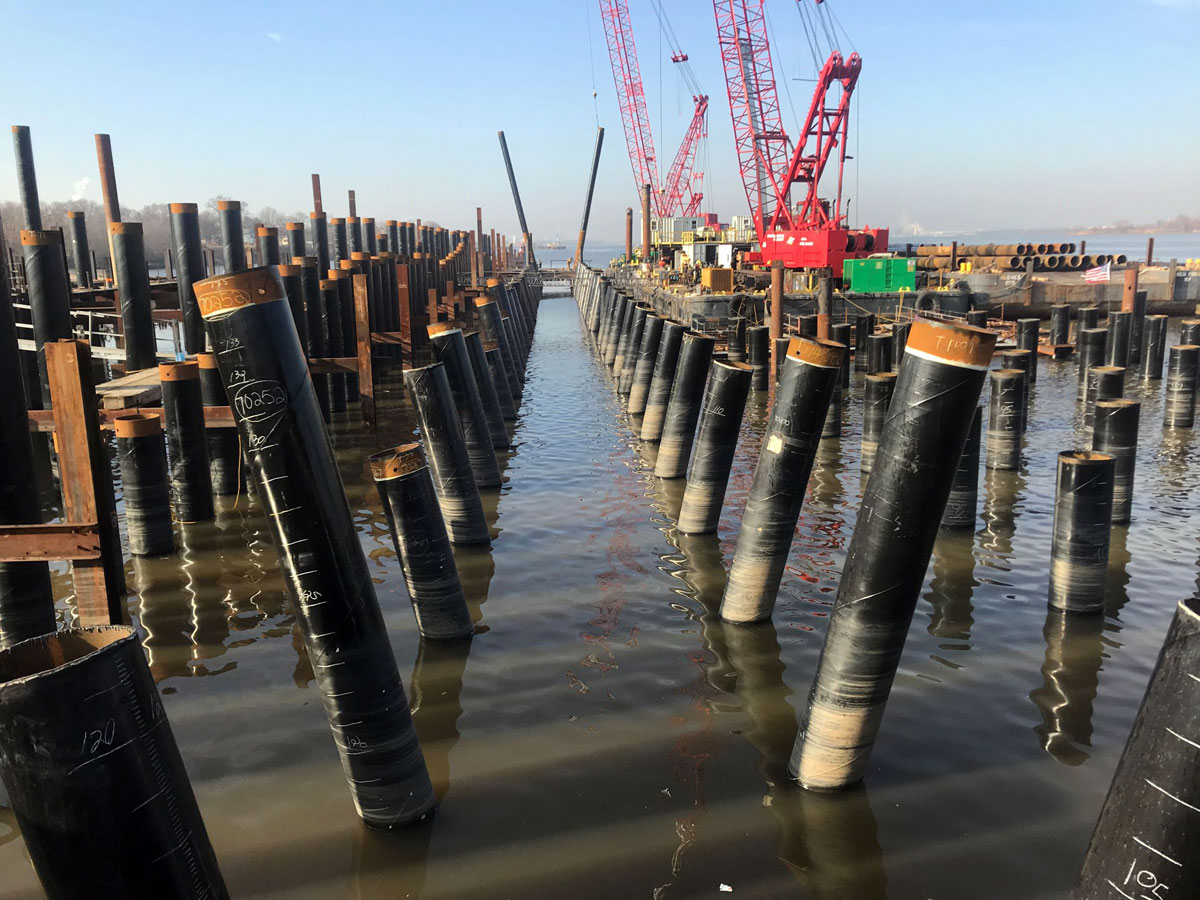 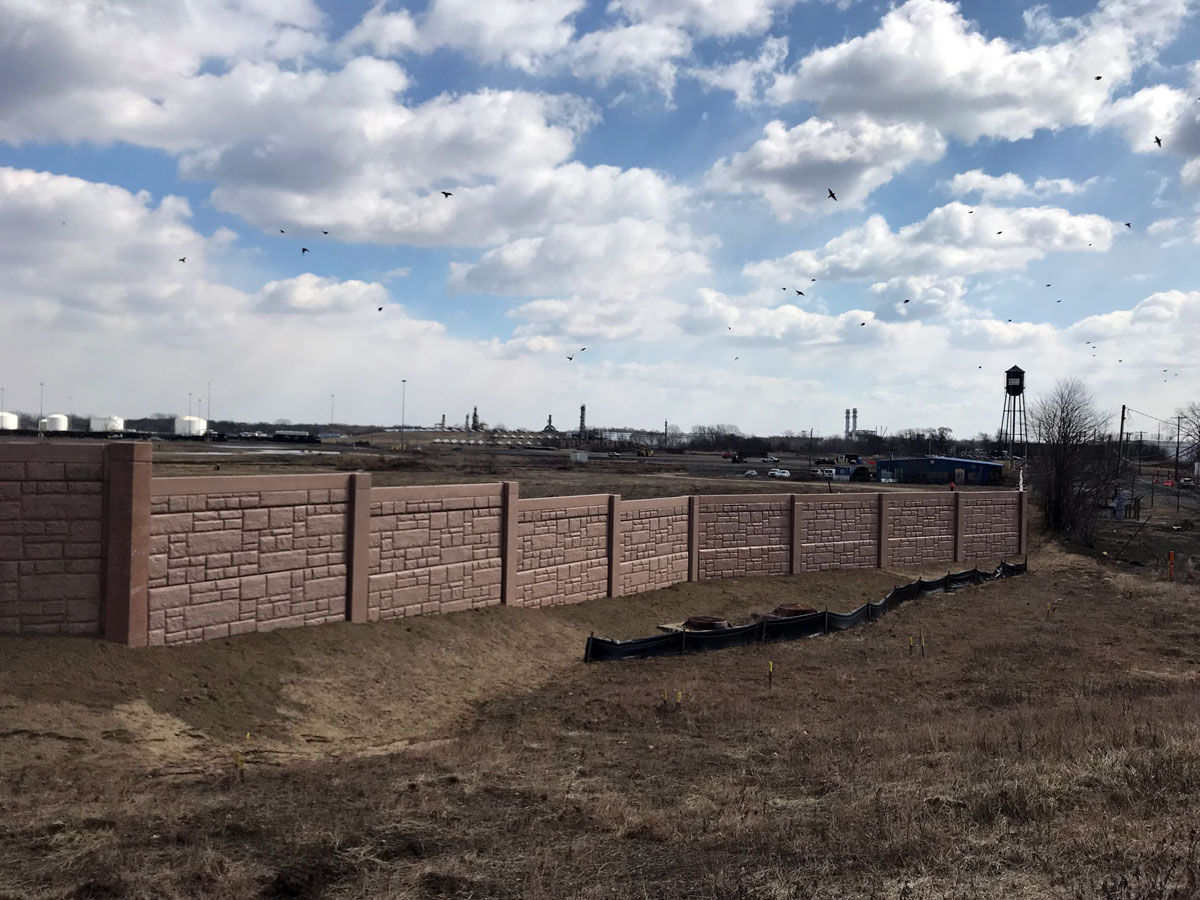 Construction of a landscaped sound barrier by Port (2018).